Inside:  Botox can you make more likable.   Learn why along with four engaging ways your expression makes you and others feel better.

“Ms. Ware, do you have some problem with what I just said?”

My new marketing professor had suddenly interrupted the class to shine an unwanted spotlight on me.  I could feel my cheeks flaming.

Before I started getting Botox injections at age forty, teachers, professors, and later bosses frequently asked me oddly similar questions.

I’d be quietly concentrating on what the professor or boss was explaining.  Engaged and enthusiastic about what I was learning.

Then I’d get one of those questions.

Why was my enthusiasm often mistaken for a cynicism?  Or worse – defiance?

Apparently, when I was thinking hard on something,  I furrowed and lowered my brow. My eyes squinted,  I  narrowed my lips.

I was unconsciously presenting the Universal Angry Face (UAF) or in my case, Unintended Angry Face.

Either way, my teachers, professor, and later bosses were hardwired to react to this expression as a serious threat.

“The expression is cross-culturally universal, and even congenitally blind children make this same face without ever having seen one.” 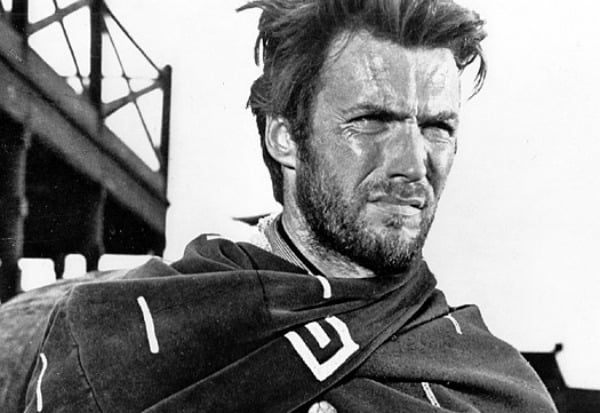 Scowl your way to success?

I’ve seen the same expression on my father and daughter’s young face.  It had to be hereditary.

And probably a powerful asset when father was a drill sergeant in the Marine Corps.  The furrowed, lowered brow could signal strength.

My daughter wore Universal Angry Face when she was surfing professionally,   Paddling furiously to claim a swell while glowering, her snarl warned other competitors off her waves.

You even see it on television characters, like  NCIS’ Ellie Bishop.  With wrinkled brow, she goes head to head with Gibb’s scowl.

But my expression wasn’t doing me any good.  And I needed to fix it. 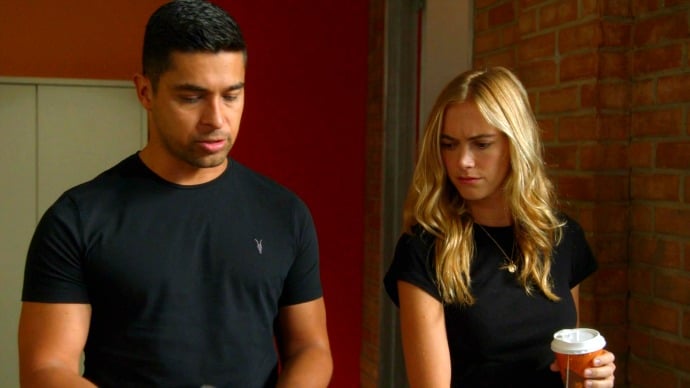 The Botox effect on others

I first got Botox to get rid of those deep parentheses between my eyes, which I hated seeing whenever I looked in the mirror.

It took a while to figure out that the cosmetic treatment was also having an effect on people around me.  Once I started Botox injections, I never again heard someone challenge me about “my problem with something.”

Instead, people became more engaged.  They smiled more broadly at me.  Which made me smile at them.  And on and on.

They probably wondered what had happened to make me a more caring and helpful person to be around.

Why your expression matters

Universal Angry Face makes bosses, co-workers or people we sit with on committees view us as a threat to their authority.

And what do people do when they see a threat?

They try to take away our power, belittle or get rid of us.  That’s especially treacherous when you are a woman 50+ already dealing with society treating us like we’re invisible.

I’m not saying everybody should have Botox or any of the other inflatables I’ve had stuck into my face for pure vanity.

But it is worth thinking seriously about our facial expression.

While I’ve tried creams, face yoga, and hanging my head over the side of the bed for thirty seconds, nothing changes me from the Wicked Witch of the West to Linda the Good Witch as effectively as Botox.

Though Dysport, a new neurotoxin, is also gaining fans.  Pick your poison.

Years of Botox has partially frozen my frowning and squinting muscles.

So even though I only have it injected two-three times a year (at $300-$400 per session), Botox slowly retrained my face to relax.

Aided by wearing  Frownies in bed every night, which made it harder to grimace in my sleep.

Frownies are little adhesive patches that look like triangles cut out of brown paper bags.  They’ve been around since 1889.  Get a four-month supply on Amazon for $20.

After flooding in Hurricane Harvey, I went nearly a year without Botox.  I had plenty of forehead furrows, but I’d permanently lost the expression that others took for disapproval.

But getting rid of the forehead furrows and squinting eyes was just half of the problem.

Those two vertical lines between our eyes are even scarier if our lips are pressed together in a thin-lipped frown.
But this is an easier and cheaper fix.

Practice smiling.  Everywhere and all the time.

After years of accidentally making Universal Angry face, it can take a while to retrain a mouth to default to a smile.

Smile when driving, meditating or performing my least-favorite activity, picking up the dog poop in the backyard.
The neighbors think I’m insane when they see me out back, grinning while I play dog butler.

But I’ve found that smiling as a default expression helps me practice the openness step in the Bolder Boot Camp.

My happy face makes me think about all the joy my dogs give me.  And I re-frame my backyard cleanup as gratitude in action.

Adopting an open smiling expression helps us develop a bold and open outlook – sort of “fake it before you make it!”

Here’s what I have learned by way of Botox:

Not ready for Botox?

Whether you get Botox or not, start or keep exercising smiling and opening your expression. Make it bigger and much more frequent.

With Universal or Unintended, angry face gone, there’s a blissful difference in the way people treat you.

No more hearing “You got a problem with something?”.

Best of all, it is impossible to be invisible with a giant, not-possible-to-ignore smile on our faces.

What changes how people perceive or treat you?

How do you deal with that?

Please share.  We are all learning from each other! 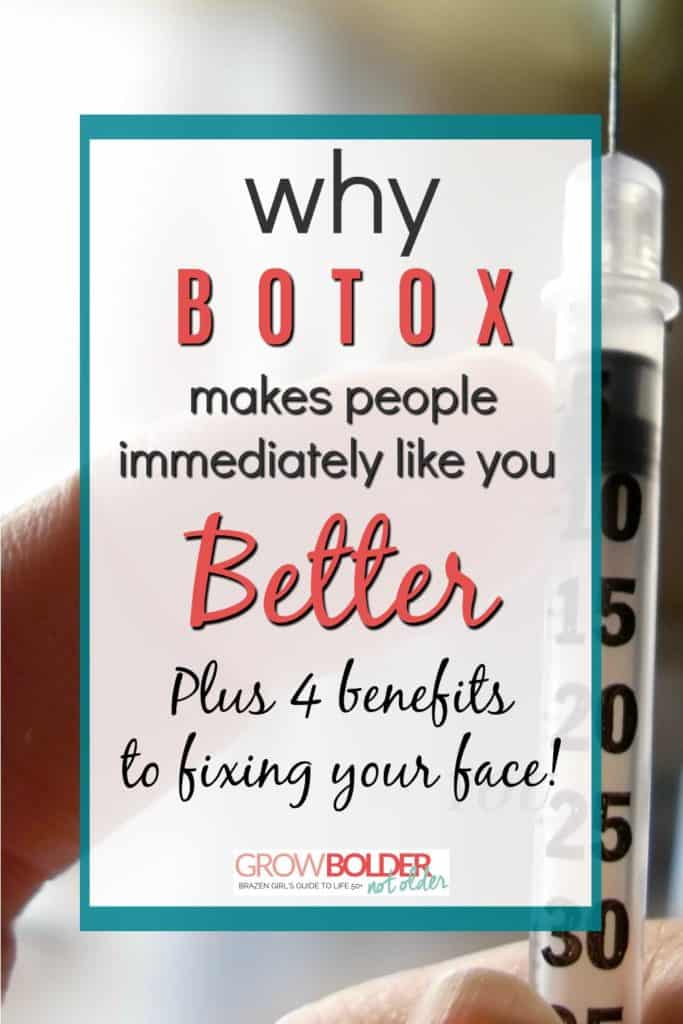 « 5 Cheap Souvenir Ideas You’ll Love and Keep!
How to clear clutter and still get to impulse shop: 4 easy hacks! » 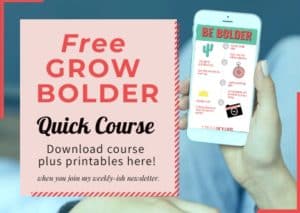 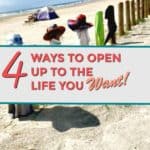 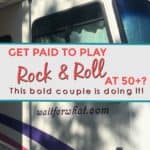 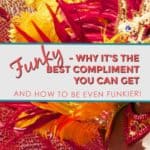 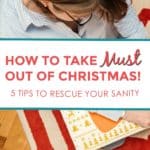 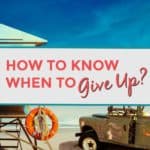 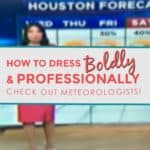